From 1946 till now, from Amsterdam to Harderwijk. The company Maars was founded in a quaint canal-side house in Amsterdam, soon after the Second World War.

The beginning on the 'keizergracht'

The entrepreneur Mr. L. Maars started his fluorescent lighting company with just four employees in 1946, which later grew to become a well-known supplier of lighting components for the brand Philips.

In the 1960s, the product range was expanded with ceilings, walls, Styleline partition walls and climate control systems. A full range of light, air, walls and ceilings thus emerged. The company soon outgrew the premises in Amsterdam and their success moved them onto greater things. 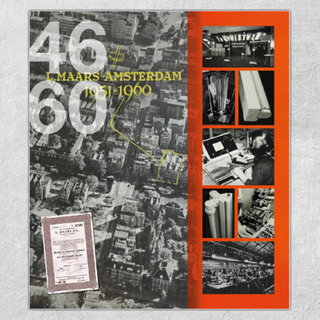 Up and coming on the 'Deventerweg'

As an up and coming company in 1960, Maars moved to a spacious premises on the Deventerweg in Harderwijk. Six years later they manufactured the first revolutionary ‘Styleline’ partition wall system. This classic and timeless piece is still being used today. In 1968 Maars ingeniously introduced suspended ceilings as a logical continuation of the light fixtures range in Europe. Ventilation shafts called Blow Line were able to fit perfectly in the Lite Line ceilings. 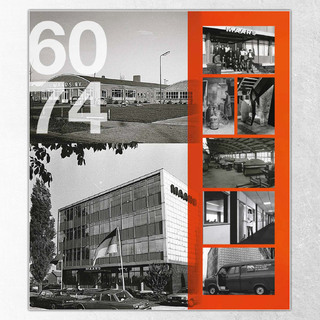 Bigger player in the market

In 1974 the company expanded by adding a new manufacturing area at the Newtonweg. Here they started the production of profiles on the basis of walls and ceilings.They wanted the company to expand to the overseas market. Mr. Maars junior took over the company and became owner and CEO in 1979. Maars continued to flourish with an expansive new product range including the first initial development of the new updated Styleline Variant in 1981.

To become a bigger player in the market, Maars took over the company Intersign. The demands for high quality partitioning systems increased in 1996 and within a year Maars broke new ground with the release of the new Metaline partitioning wall. For the first time in history, a wall had been created which was flat, sleek and contemporary. 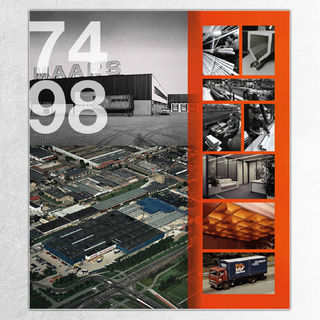 When Maars Production merged with trade, projects and the staff departments of the holding in 1998, Maars became a unified company.

When Maars Production merged with trade, projects and the staff departments of the holding in 1998, Maars became a unified company. From this time on, Newtonweg was the only production area used and had considerably grown to 40,000 m2. In 2001, a management buy-out of Maars lighting systems took place, and in the same year Saint-Gobain took over the ceiling activities (API) from Maars. Since that time, Maars decided to dedicate their time entirely to partition walls.

Several important milestones in both aesthetic and technical innovations took place from the beginning of 2000 onwards. Firstly, the prototype String product was produced with wooden panels. In 2005 a new and updated version was developed called String². Three years later the single glazed Glassline was invented and in 2009 the double glazed Panorama was created. Due to an increasing demand for design and transparency Maars introduced, in collaboration with world-renowned architects, the fully double glazed design wall ‘Lalinea’ in 2014. This advanced the developments and techniques in the partitioning wall market.

In response to the increasing demand for cubes in “open space” offices Maars introduced the new LineaCube in 2015. The following year the single glazed Glassline got replaced by Horizon, which fits perfectly on the minimalistic profiles of lalinea. In 2016, Maars pronounced it would revitalize its collaboration with Maars Lighting systems (MLS). Maars is going ‘back to its roots’. 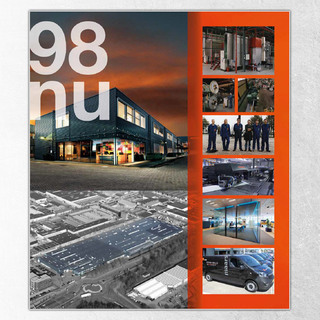